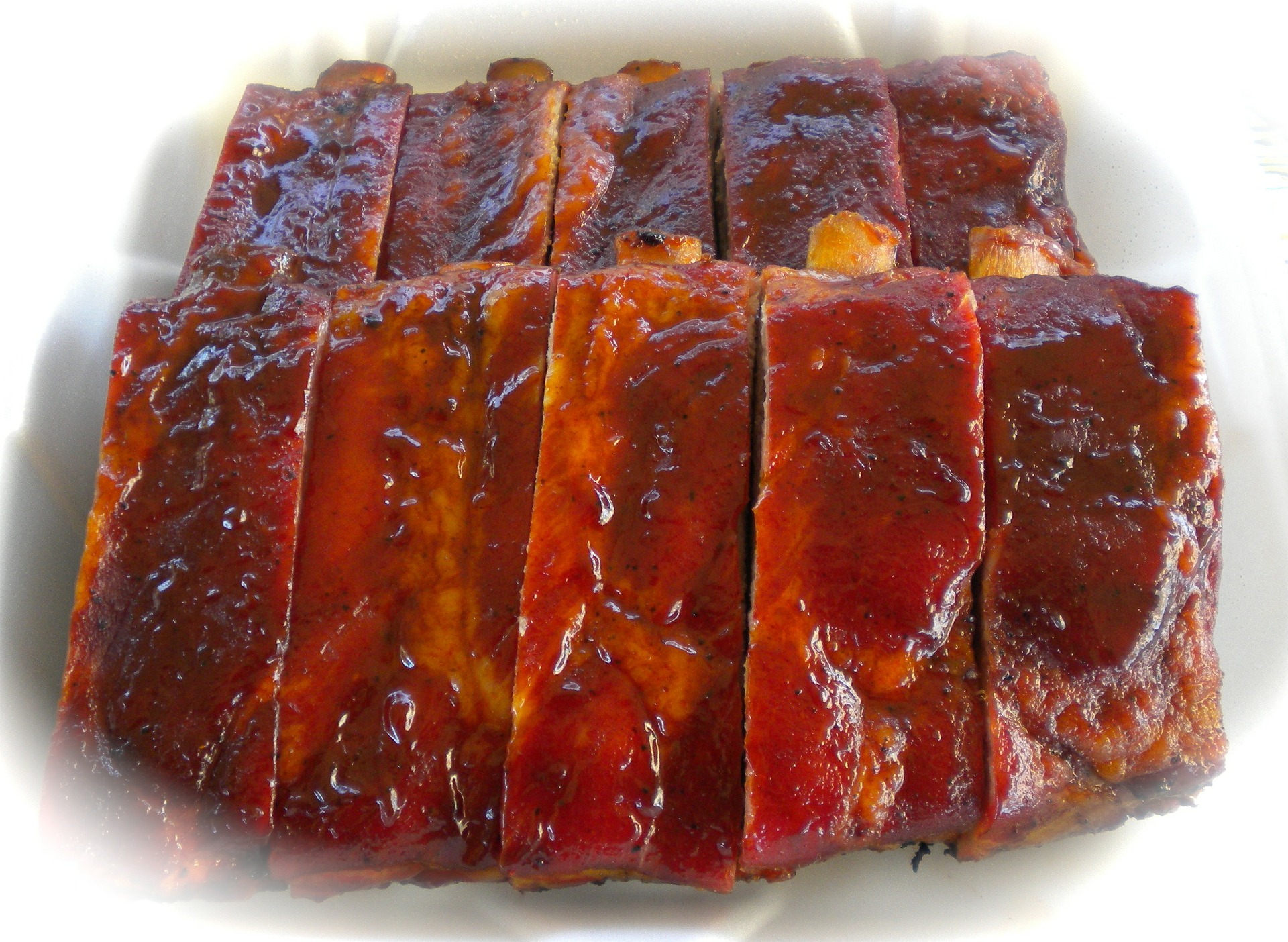 My seven-year-0ld daughter and I watched our favorite cooking show last week in preparation for the Fourth of July. The show featured a chef who had built a catering business and a restaurant inspired by his grandfather’s recipe of a toe-curling barbecue sauce that sounded like you couldn’t even taste it properly without taking off your shoes. Kaki and I wanted that recipe. We anticipated something that would compel us to eat a Frisbee if it were marinated long enough; after all, we were talking about Memphis BBQ, right?

Before his great revelation, the BBQ chef admitted he was confused as to why his businesses hadn’t really soared like he thought they would–why he didn’t have people holding him hostage for that family recipe.  He called a mentor chef for help. But when the mentor said he didn’t like the sauce the BBQ chef just stared at him. There was no way anyone was going to tell him his family recipe wasn’t gold.

Then came the showdown. The BBQ chef was ready to tell the mentor how he made his special sauce, and was ready to prove that something was wrong with the mentor’s palate if he wasn’t slapping himself after  eating it . . . Commercial break, ugh! . . . Then shockingly unashamedly, the chef plunked down a gallon-size bottle of his local supermarket’s BBQ sauce along with three or four other ingredients, which I believe included ketchup and mustard.

Even my seven-year-old had to catch her jaw before it hit the floor.

Still unbelieving myself, I shook my head. “I guess so, honey.”

In the sixteen years that chef had in the BBQ business, I’ll bet he came up with some pretty innovative ideas and recipes. Still, his creative juices were limited to doctoring up an already-made product–someone else’s stuff.

This stands in such contrast to God who created the world out of absolutely nothing. Read Genesis 1 and 2 for yourself.

You were made in the image of God, and you too are creative. Just ask Him to help you get those creative juices flowing. It may take a while, and it may not be easy. But don’t ever settle for someone else’s stuff when you’re making your family recipe.

Sometimes You Just Mess Up

I Don’t Know What “Made Love” Means