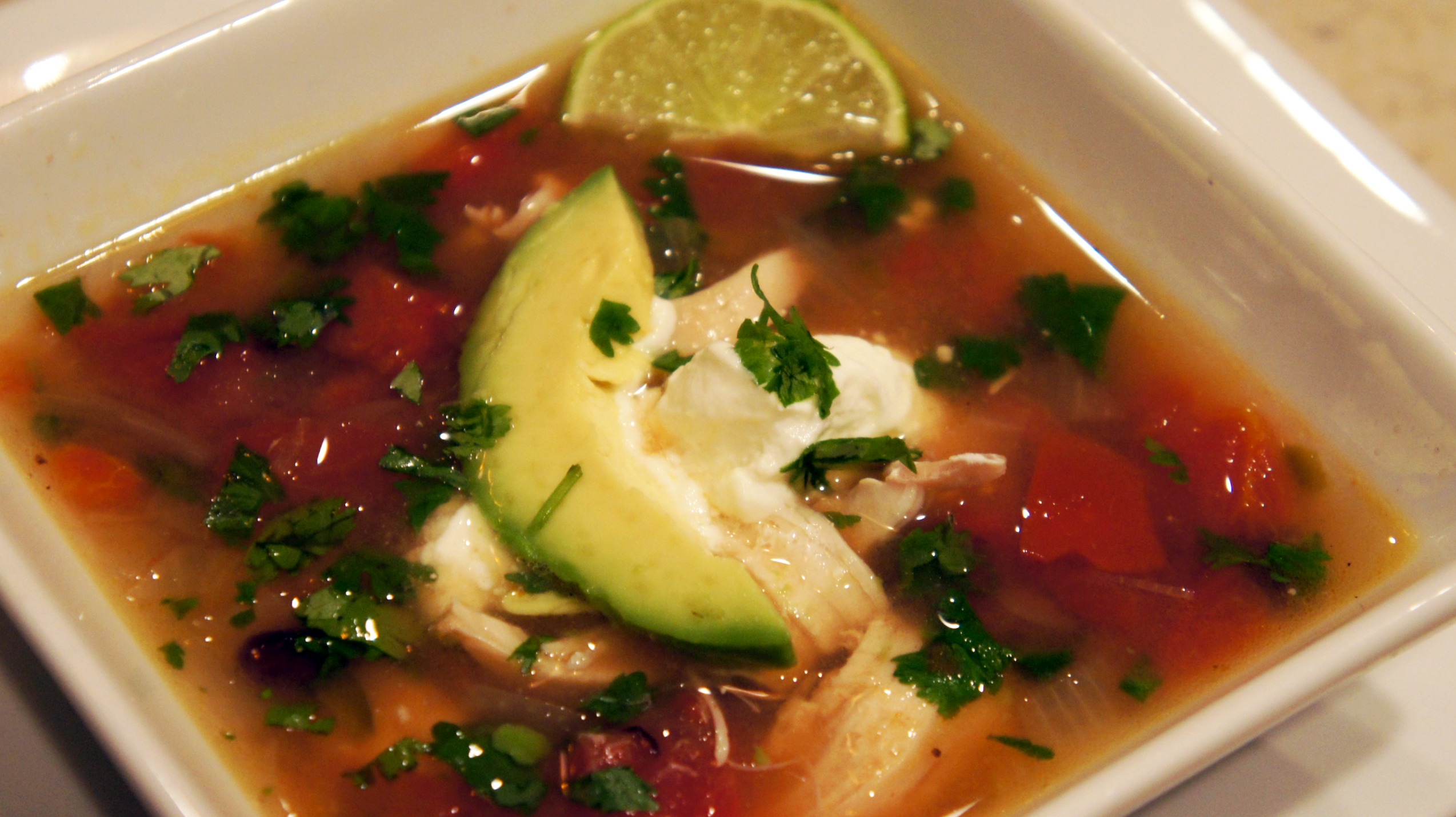 You know how you press your big toe against the inside of your shoe over and over again when you have an ingrown toenail–presumably because you need to be sure the nail is still there and still causing pain?

Well, that’s what I’ve done for the umpteenth time now with gazillions of articles out there supposedly designed to help single women find a match–I keep reading them!

And I keep screaming.

And in my frustration I read more.

The dumbing down of real life issues has lead a lot of sincere people to conclude that a woman’s singleness MUST be a result of her desperation, her inability to roll with the punches, or with her insistence that her man has a J-O-B and a street address that’s different from his mother’s.

Maybe writing a book on marriage drives me to this crazy irritation. Or maybe living on a campus where girls feel like failures if they don’t order their wedding invitations at the same time as their graduation announcements that does it. Or maybe dating twenty years before finding my Mr. Right has put me over the edge. But just for the record, I’m a little sensitive about how the married world views the “condition” of the single woman.

What if a woman is single because God wants her single? Because He knows she would hate married life? Because He has something so monumental for her to do that mixing it with the mundane would be almost funny? Because He’s trying to cut her a break? Because He wants her to know He is as much of a comforter as people with skin are. Because He wants to spare her the pain of losing a man. Because the one thing everyone knows Jane Doe can’t do without is a man . . . then she doesn’t get one . . .  and somehow Jane is fine with that . . . Who gets the glory?

Why You MUST Tell Your Story

What I’d Love to Ask Eve