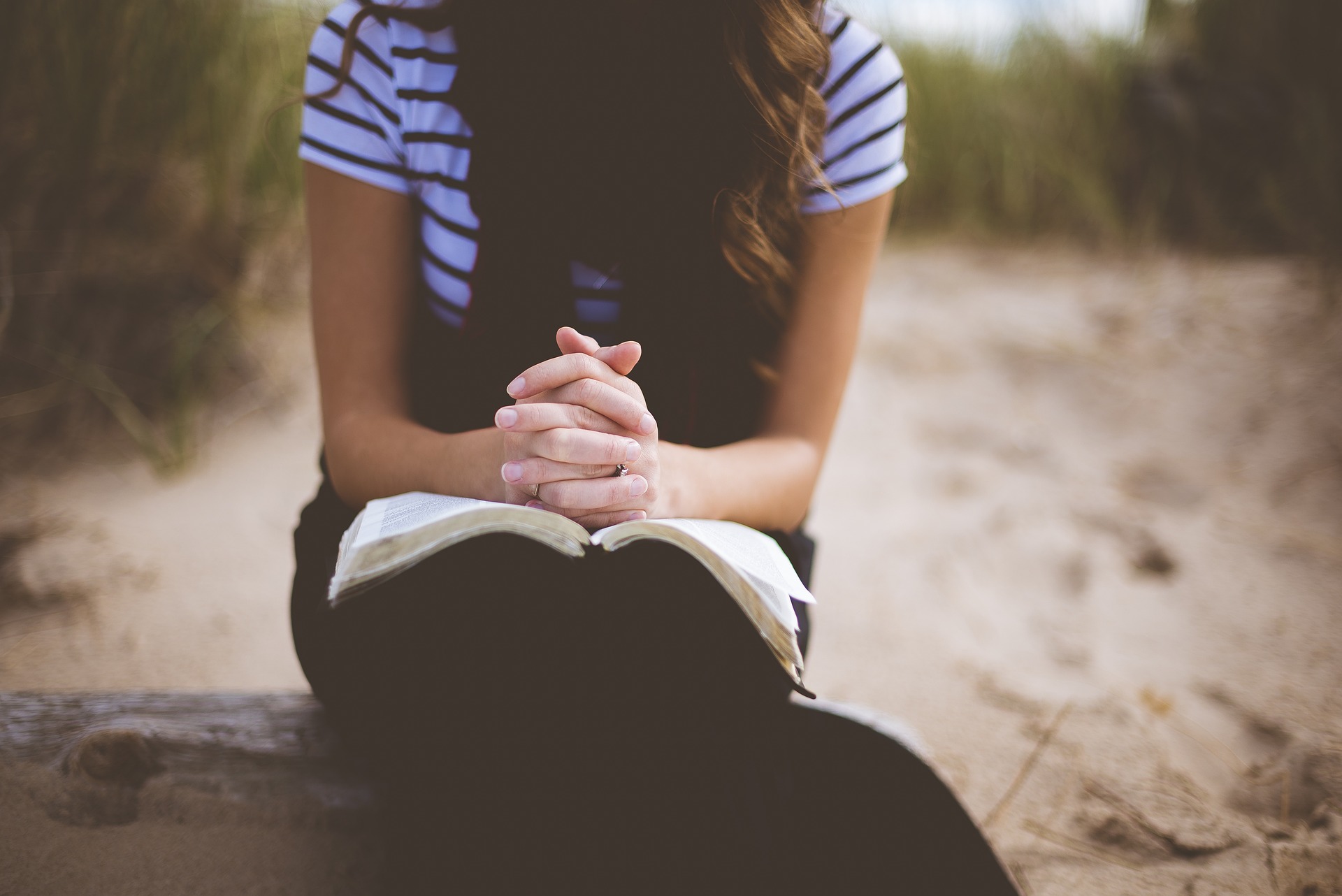 In an apartment in New York City.

One chilly morning in 1968 I very suddenly became a child whose young father was found dead in an apartment in New York City, of an apparent drug overdose. Too young to understand what had happened, I spent my childhood covering up the “d” word, deceased, on every school or medical form that requested “Father’s Information.” And it wasn’t until my adulthood that I learned the truth of how he died. It was devastating, even then.

On Sunday morning that role was assumed by Cooper, Tallulah, and Willa Hoffman, the three elementary-age children of Phillip Seymour Hoffman.

You can make a huge difference in their lives. Here’s how:

Pray that they know and understand the circumstances of their father’s death long before they overhear others talking about it.

Pray that they will find it easy to remember great things about him and fun things they did together so that the four things most reported by the media aren’t the only things they recall.

When You Just Want to Have a Baby