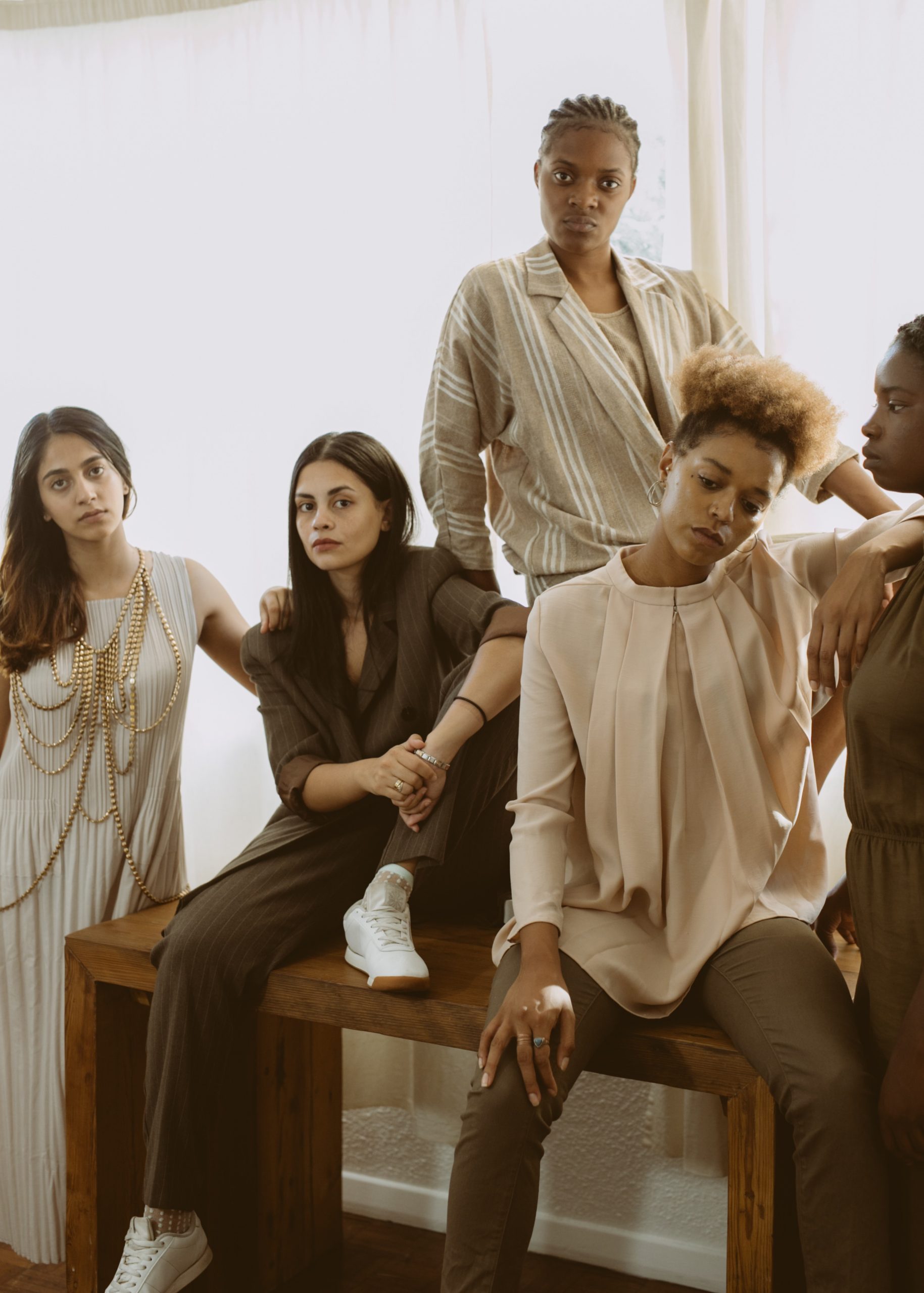 This week we discussed “Relationships in The Wild,” the only fitting name I could think of to describe the resolute craziness of events in Judges, chapter 19.

Nothing new under the sun

In this horror story, every type of relationship dynamic is explored, all in the context of anarchy–when Israel has no king, no judge, and no recognition of God as their leader. Culture and impulse rule, and the resulting savagery is enough to make our jaws drop, even now in the 21st century.

When a mob of men is denied sexual favors with a new man in town, they are satiated by an all-night rape-fest with the new man’s mistress who is thrown to them like meat to hungry dogs.

So why is the mistress/concubine given over to satisfy the lust of these men? Because apparently, she won the bid over the virgin daughter of the savages’ neighbor, who himself offered the savages the chance to do anything they wanted with his virgin daughter if only they would leave the new man alone.

Read it for yourself.

Nobody gets it right.

The first chapter of this story ends with the new man, the owner of the concubine/second-class wife, cutting up his post-rape call girl into twelve pieces–something he may have learned in Levite training, and mailing a piece of her body to each of the twelve tribes of Israel.

He wants the men of the tribe of Benjamin to be so hated for raping his concubine, that the rest of Israel would punish them.

He sees no guilt of his own.

This story begs for answers to a thousand questions. Look it over and join the conversation with one or two of your own.

Down Broadway: Without the neon lights, stardom and fortune

When You Don’t Get a Do-Over