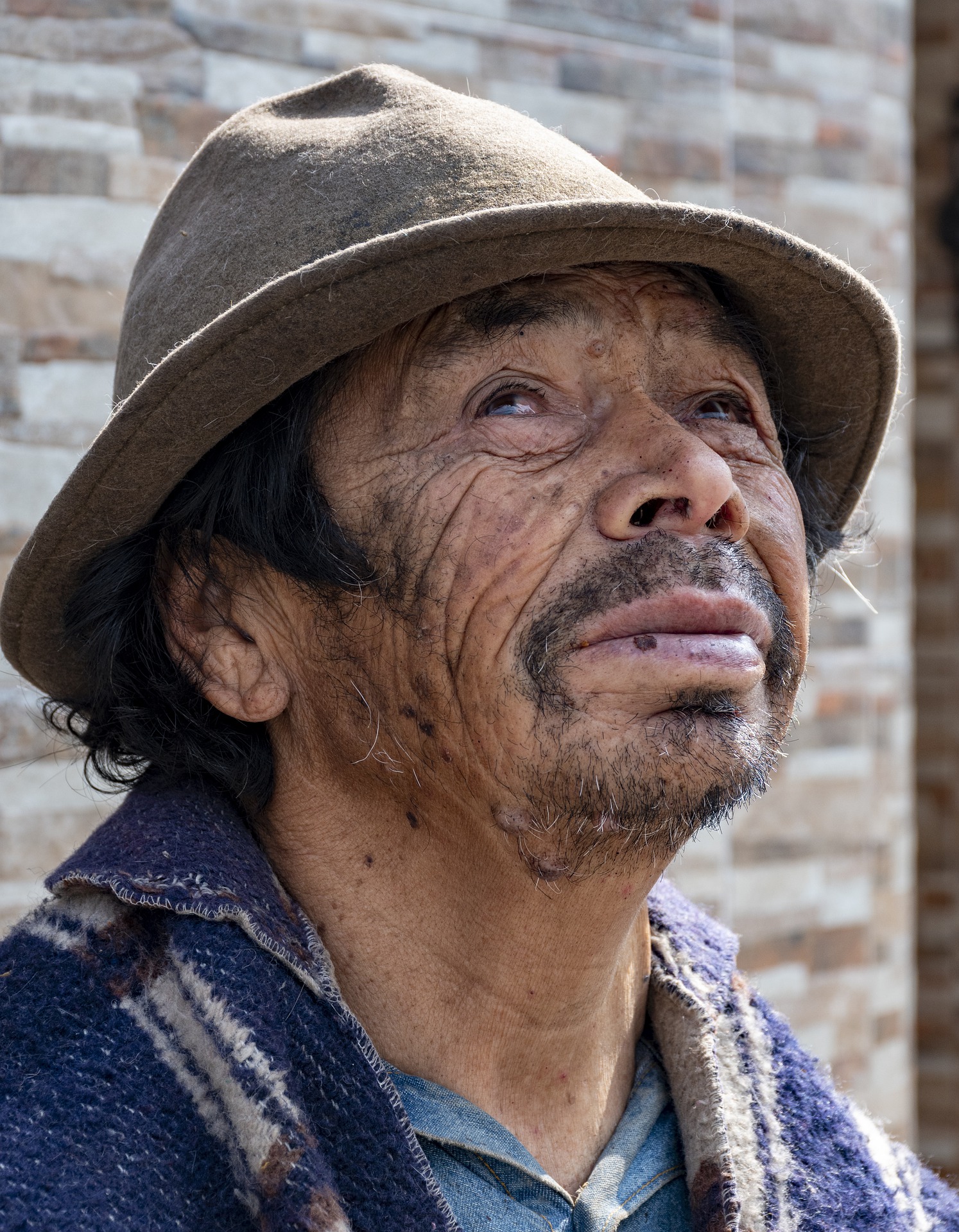 On Sunday we finished our BUT-Kickers seminar with one last look at “Relationships in the Wild.” And after six weeks of hanging out in the Book of Judges I was ashamed to admit I was still outraged over the heinous, unbridled acts of depravity found in its pages.

But that simply wasn’t true.

Then I realized I wasn’t supposed to feel that way.

Why? Because God’s plan is to call our attention to Him. And if that doesn’t happen for you as you wade through the anarchy and Godlessness of Judges, I’m not sure what will.

What questions do we ask when we read of a girl whose fate is to become, like an animal, a burnt offering because of a promise made–not by her, but by her father?

How do we feel when we come across a newlywed woman forced to sleep with the best man from her wedding, when she is later burned to death as recompense for her husband’s reaction to it?

And how do we respond when a man offers his virgin daughter to a mob of rapists to dissuade the mob from its desire to have sex with a male guest at the man’s house? Or when a Levite in his devout delirium cuts up his sex slave, and sends her body parts to people he hopes will be outraged by someone else’s ferocious acts of viciousness against her?

Should we not beg for God’s enlightenment here? For a reason to hope even when so many in these pages are ravished to death by unthinkable sin, or when the fate of the unsuspecting is marked by the deeds of the savage?

And would our great God not respond by urging us, the blood-washed righteous ones into holy confession by prompting the lips of our heart to utter the words, “The Savage, My Kinsman,” as Elisabeth Elliot did in her book by that name?

Her missionary husband was speared to death in the Ecuadorian jungle by an Auca Indian whom she later led to Christ. No one even thinks to do that until she understands she is no less savage than a homicidal Auca when she walks away from God and chooses to live in darkness rather than light.

The next time I take a look at the Book of Judges I hope I see a reflection of myself when I choose only what seems right in my own eyes.

And I hope it scares me to death.

How God Heals the Pain of Miscarriage

A Lesson from My Seven-Year-Old: The Family Recipe?

What Do You Know About God that He Has Never Told You in His Word?