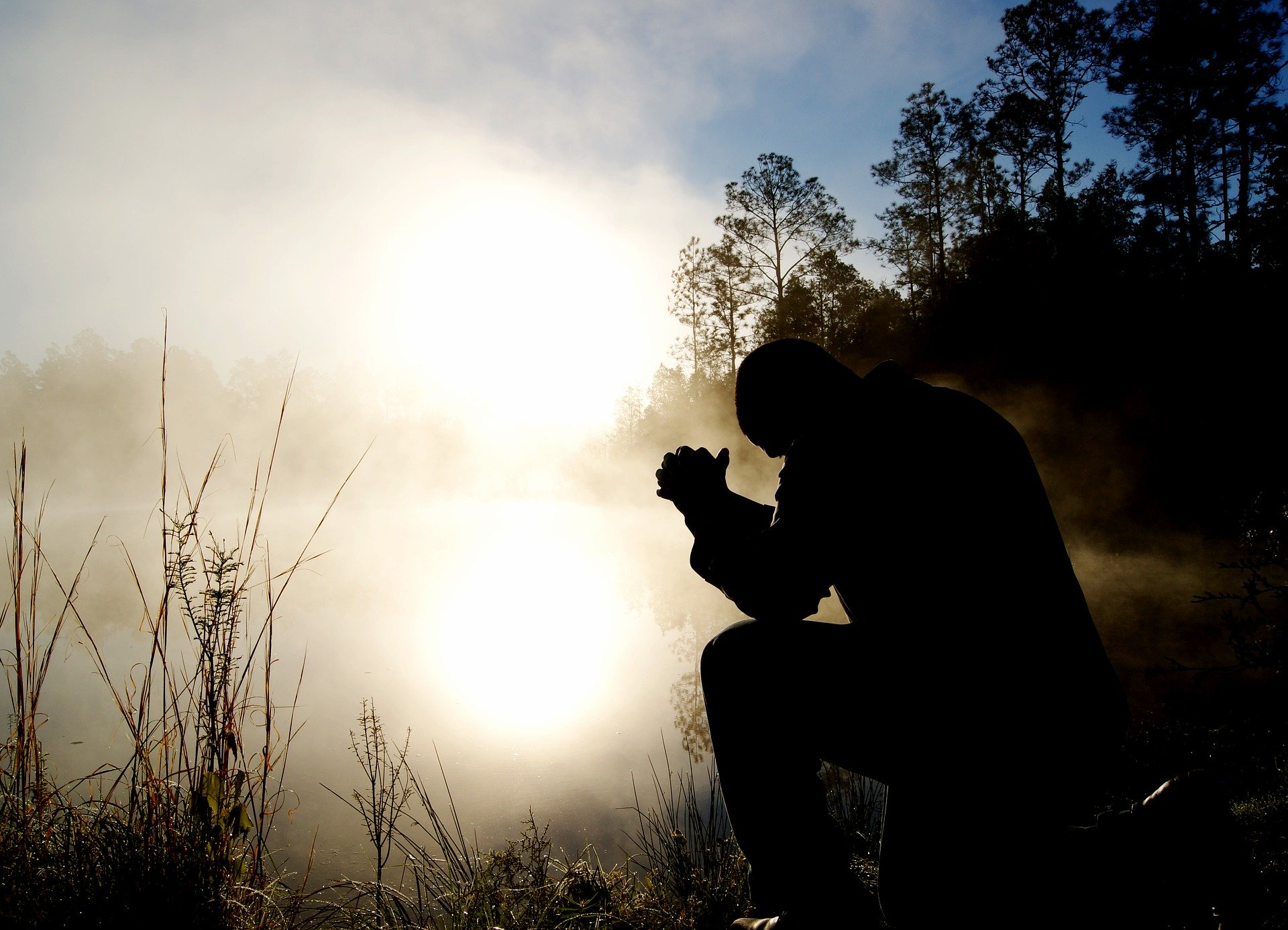 SOMEONE, help me with this–please! Just how responsible are women for maintaining the sexual purity of men? If you’ve ever been part of an institution that requires its girls or women to present themselves as if they’ve shopped at the mercantile and spruced up at the apothecary, you know what I mean.

Is it true that men have no control over their bodies once their eyes are engaged in the art of seeing?

I do not condone padded push-ups/push-outs, tight, navel-touching deep V’s, or short, sheer bottoms that reveal the brand or cut of undergarments a woman is wearing. I actually feel sorry for anyone who resolves all her insecurity issues at the checkout counter in the Skank department.

But I also feel sorry for those who refuse to call a lace-bibbed, bow-tied dress on a 40-year-old the abomination that it is. These are two extremes of an issue on which the Christian world cannot get a grip.

The idea that men are greater spiritual giants when surrounded by women in gunny sacks is a misconception that moves our attention from the real issue–immature men, and borders on misogyny.

What about real life?

It leads to the development of men who can’t function in a secular work environment, at the mall, or at the beach where, perchance, they encounter women dressed like regular people. Sinful perhaps, but regular, just the same. If the man in this scenario falls into sin, is it the fault of the regular women he encounters, or is something else at play here?

It also leads to the development of godly woman wannabes who insist on wearing the same Laura Ingalls-inspired fashion their prepubescent daughters are wearing. Since when is godly a synonym for juvenile?

Not long ago, I was asked to attend a weeks-long seminar for college students. After a few  sessions one of the seminar leaders asked if I would talk to a girl who always sat in the front row of the horseshoe-designed seating arrangement. Other girls would normally fill in where this early bird was already seated, and the leaders/presenters would usually sit in the center section of the horseshoe.

The guys, who typically arrived later than everyone else, would sit directly across from the girl I was asked to approach. The seminar leader said a few of the guys were distracted by this very attractive girl who always wore a dress, and who always crossed her legs. He wanted me to ask her to sit elsewhere, uncross her legs, or develop a more muted sense of fashion.

It took at least a week for me, an outspoken, middle-aged woman who had worked more than a decade with college students, to even think about approaching this girl. Why? Because she was so appropriately dressed and poised that I actually felt stupid.

It’s not like I’d be approaching her about any wrong she had done, I reasoned. This would be a call to help her brothers in Christ–to help them concentrate on what was being presented, and nothing else. I still felt like something was wrong with that whole picture, but I didn’t know what.

Then came the BUT-Kicker. Right around week 5, I walked into the seminar and realized someone had forgotten to set up the chairs in the usual design. And when the guys arrived, there were ample seats available far behind the pretty girl–ample seats that were a God-send for frustrated men whose eyes might otherwise be caught up in the art of seeing what they said was so distracting, what they claimed they could not handle.

Where do you think they sat?

On Pavlov and dogs

Where are the men who will stop acting like victims of Victoria’s Secret, and who will make a choice for what is obvious, good, and right?

What about older men who can tell young guys what to do with dangerous thoughts that could end up on their “regret” list for years to come?

Is it fair to even imply that God’s goodness and power are in play only in the absence of enticing things?

Where are the blood-washed, sanctified warriors who will fight for fidelity, and stop blaming women for exciting passions that could just as easily be channeled into God’s glory as into the gutter?

On Wives and Handcuffs: How to break out of relationship jail

A Lesson from My Seven-Year-Old: The Family Recipe?