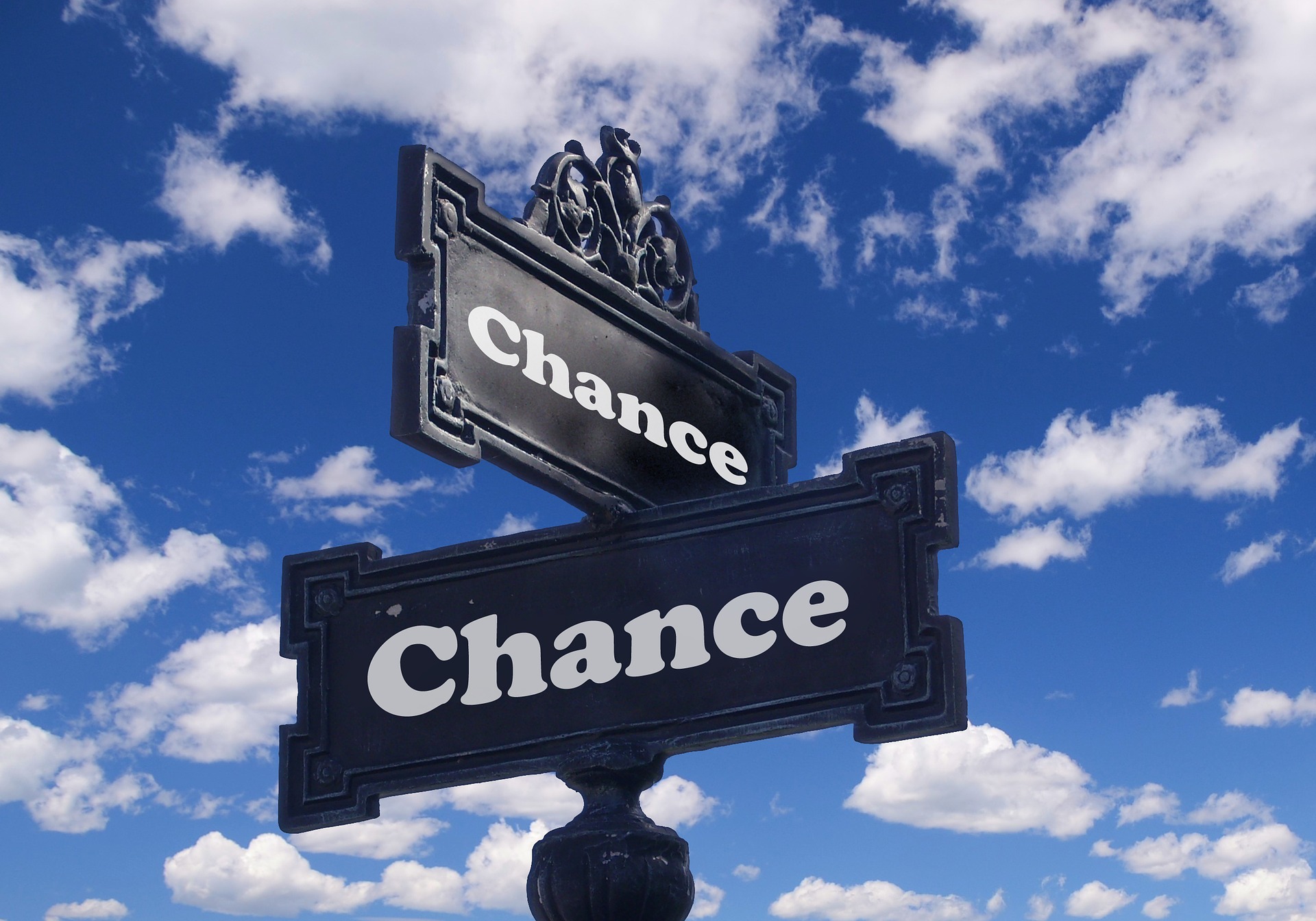 Ever been afraid of telling it like it is? Afraid of telling the truth because the would-be recipient was older, more experienced, or somehow more important than you were? After all, the old are supposed to lead the young, right? I know the feeling well, but one day God squeezed it out of me in a way that left his fingerprints all over me.

My grandfather, Theodore Roosevelt Williams, a once robust man with a hearty, contagious laugh, lay stretched out in comatose silence in his hospital bed, wearing an oversized, steel blue gown that hung sloppily off his skeletal torso.  The dingy, white piping around the top was tied loosely in a bow that rested on his emaciated neck.  He was unrecognizable, and that devastated me.

I was used to seeing Grandpop sitting comfortably in a recliner, telling funny stories about working with his brothers down at the Brooklyn waterfront.  I wanted to hear him laugh again.  I wanted him to bet me that he could eat a whole loaf of Profile bread in one sitting, without once forgetting to dunk a piece in his coffee.  I wanted to see him sharpen his razor on a leather barber’s strap and slick his hair back with Vitalis. I wanted him to give me a roll of peppermint lifesavers and send me on my way, as he did every single time I saw him.  I wanted to make him another Father’s Day card, as I had done every year since first grade when my father died.

But there he lay in a coma, so lifeless.  I felt unprepared for all this.  I had been away at college, and so had not seen his gradual decline in weight and wellness.  Someone told me that I should talk to him, because there was a good chance that he could hear me, even if he didn’t respond.  Well, I thought, I certainly have plenty I could tell him.  I had gotten saved—that he already knew, but the spiritual growth, the sense of being led to the mission field—that would have truly excited him.  But the words never came.  I could have gone step-by-step through the gospel, making sure he had no doubts as to how to be saved, but I said nothing.  I sat there paralyzed in silence, apparently overcome by this “imposter” in my grandfather’s bed, with tubes in his nose, and an IV in his arm.

Instead of saying something, I glanced out the window, and I saw one of my cousins entering the hospital.  I didn’t want to be seen as emotionally overcome as I was, so I decided it was time for me to leave.  About a week later, when I was back at school, my mother called to say that Grandpop had passed away.  My heart broke into a thousand pieces.  Somehow, I thought God would have spared him.  I wasn’t even sure if I felt that way because I truly wanted him well, or because I truly wanted another shot at doing what I was too cowardly to do when I saw him in person.

What was wrong with me?  This was my Grandpop.  I held the keys to the kingdom, and was too afraid to open my mouth—And what was I afraid of?  Of being laughed at?  Of someone else overhearing me?  Of losing my position as “favorite” granddaughter because I dared to wonder whether or not he really did know Christ as Savior?  Would God really let him go to hell because I didn’t have the courage to speak up?  So then, I was preparing to go to the ends of the earth to share the gospel, but not to Downstate Medical Center in Brooklyn?  Not to my own grandfather?

At his funeral, I realized I had never allowed myself to consider Grandpop’s eventual death.  How I wished I could relive that day in the hospital, that I could open my mouth and say what the redeemed of the Lord say.  I needed the Lord to comfort my heart in a way that no one else could at that time.  I asked Him for a verse, and He gave me Mark 7:37:  “…He does all things well…”  I’ve always taken that to mean:  Even when Sherry disappoints, even when Sherry fails miserably,…He does all things well.

Tags: But-Kickers, death, Do over, fear, he does all things well, regret, Sherry Boykin

For All You “Les Mis” Groupies

When a Wilde Man Weeps