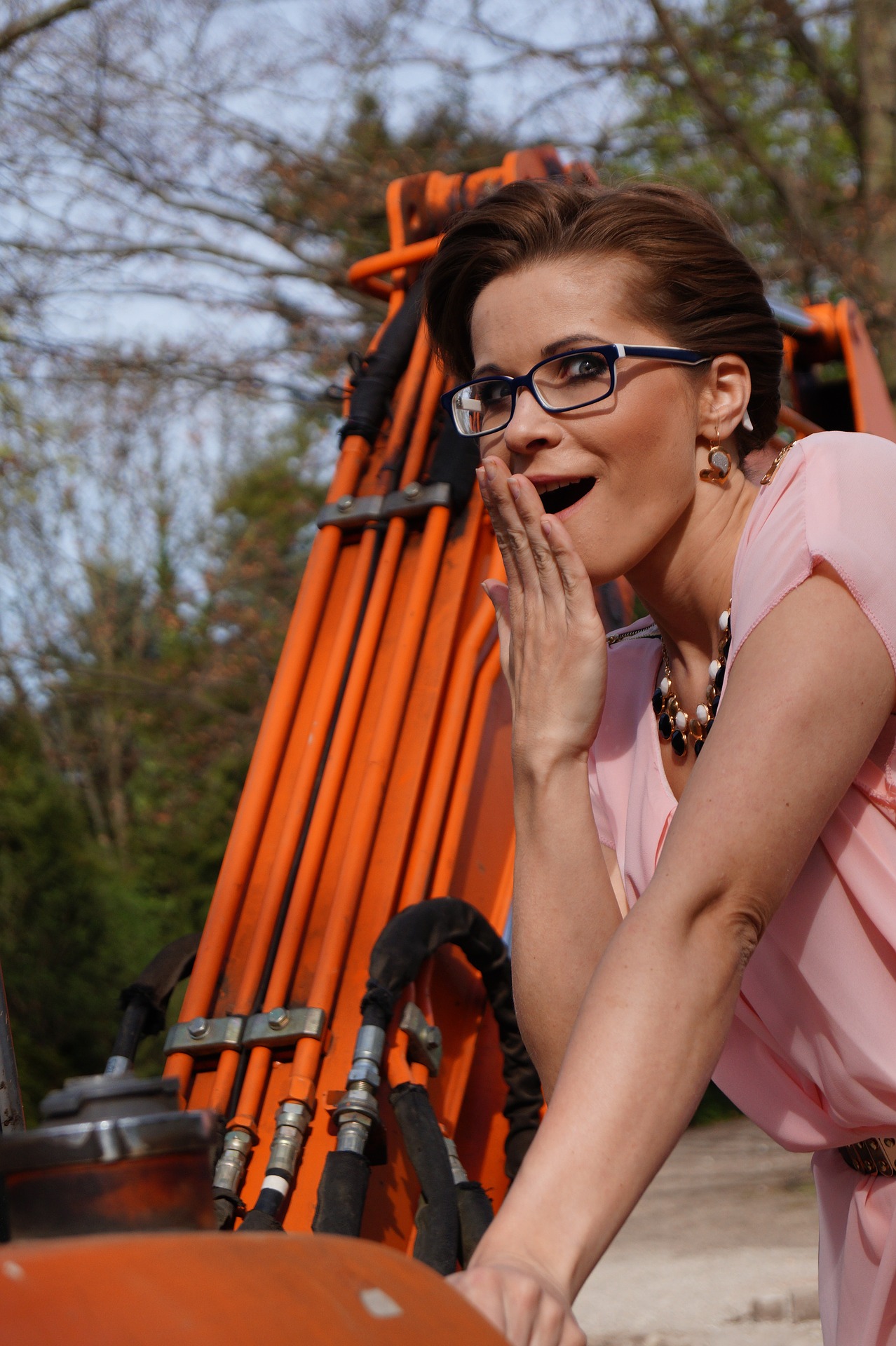 Gone are the days when I lamented hyphenated first name intros like, “This is Sherry–the girl who’s still single. . . ,” or “Remember Sherry–that jungle missionary I told you about?”

It wasn’t the fact of being “still single” or being a missionary that troubled me. The presumptuous profiling that went along with it is what made me roll my eyes. People’s assumption that I was on my way to being a bun-wearing recluse with a  house full of cats pushed them to set me up with some of the sorriest relationship prospects north and south of the border.  That includes two spies, one of which got me to go out with him only by pretending to be on a date with another woman.

And that missionary thing brought forth every guy wanting to practice-preach or try out his best gringo Spanish on a sitting duck date. They assumed my missionary-ness meant I wanted a guy who knew nothing more or spoke of nothing else besides church and cherubs. One of those dates was so unbearable that when the guy drove me home that night in Frostbite, Indiana and I realized I had forgotten my keys AND that none of my roommates were home, I hid inside the vestibule door until I was sure my date had driven away. I just couldn’t listen to him parse Greek verbs any longer.

But the BUT-Kicker about all this is that the initial profiling is what made God’s eventual story through my life seem that much more noteworthy. That I’m no longer single is not the God-moment I’m talking about, but that I never presented as that bun-wearing, cat-loving recluse, nor did I have to settle for a guy who needed permission from a parole officer to take me out on a date, or a guy too insecure to read his Bible on his phone since no one would hear him turn its pages.

All that points to God.

It’s reminiscent of Rahab–always identified as a harlot, and in fact, as the harlot. But when she shows up in the genealogy of Christ her former profile as harlot is swallowed up in glory.

When Elisabeth–“who was said to be unable to conceive,” (Luke 1:36) gives birth to John the Baptist, again all attention points to God.

And when he, who knew no sin–he, who was called “Mighty God . . . Prince of Peace” becomes sin for us, the veil in the temple is torn, darkness covers the land in the middle of the day, and our salvation is purchased.

So, go ahead–let them profile you! Then savor the unveiling of God’s unpredictable story in your life!