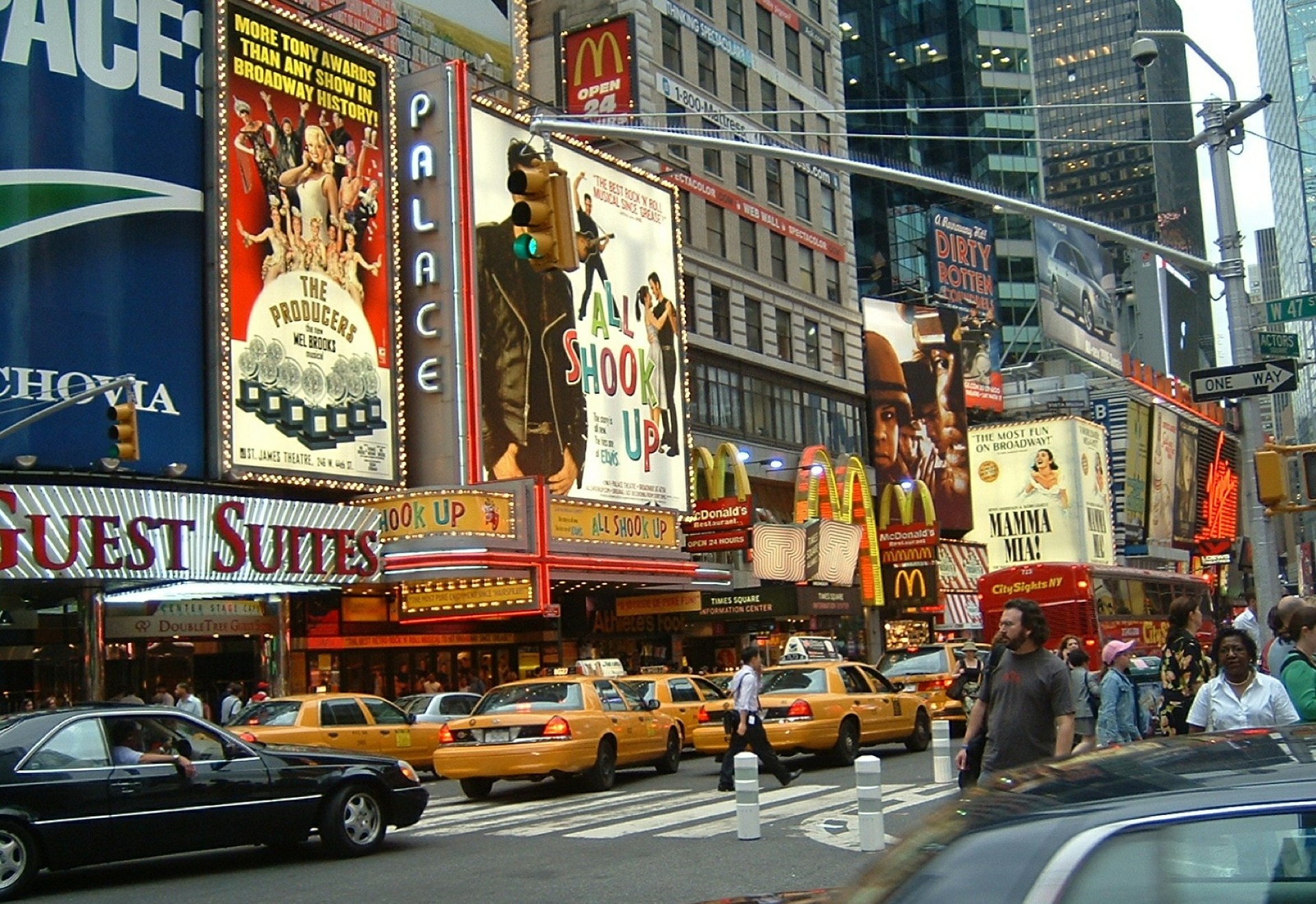 If you google Broadway you get a gazillion hits about great New York City theatre, casting directors, and superstar bios.

But earlier this summer a family outing took me on a ride down the other Broadway, Broadway in Brooklyn–a far cry from bright, neon lights, stardom, and fortune. It was a sobering ride down the episodic memory lane of my life before age 8.

Greene Avenue: The house where, at age 3, I sat at the kitchen table atop two NYC telephone books and witnessed  abuse so intense that I wondered if I would have bruises just for having seen such a sight.

Madison Street: Where my father and my uncle were found dead on the same night from an IV-drug overdose.

Quincy Street: Where I attended second grade and performed in the musical, Oliver Twist, the same year I was scared to death of being orphaned since my father was already dead.

Today as I look at my daughter, age 8, I find myself saying, “Thank God she hasn’t had to experience any of that. I’m so glad she has no experiential context for what I felt on that family outing.”

Then I have to catch myself and remember something my husband and I have talked about a number of times–our inability to protect our precious little girl from whatever God chooses to use to draw her to himself. Truthfully, I’m almost afraid to admit that I understand that, and that I understand it on a fairly deep level.

I would rather think of my Kaki as an uncontrolled ball of giggles and laughter who wears polka dots and stripes on Picture Day, and pink and lavender on Wacky Dress Day. I don’t ever want to consider what the sobering of real life issues would do to her Michael Strahan smile.

But I would likewise never want her to enter adulthood unprepared to take a sucker punch, or without knowing how to handle disappointment. And I hate the idea of her thinking God is only powerful when no other forces are around. That would be a cheap facsimile of real faith in real life.

And the truth of the matter is I would be a completely different person were it not for those events I was reminded of on that ride down Broadway, and without them I’d probably never find myself writing or speaking about anything meaningful. My outer shell may reveal trauma, but my inner self, my soul, sings for my Savior–for what he did not withhold, for the grit through which my story shines, for my all rightness despite what was clearly not right  . . .  over and over again.

How God Heals the Pain of Miscarriage

How to Make Sense Out of Your Hard Times or Your Difficult Past: But-Kickers seminar, week 3

What I’d Love to Ask Eve