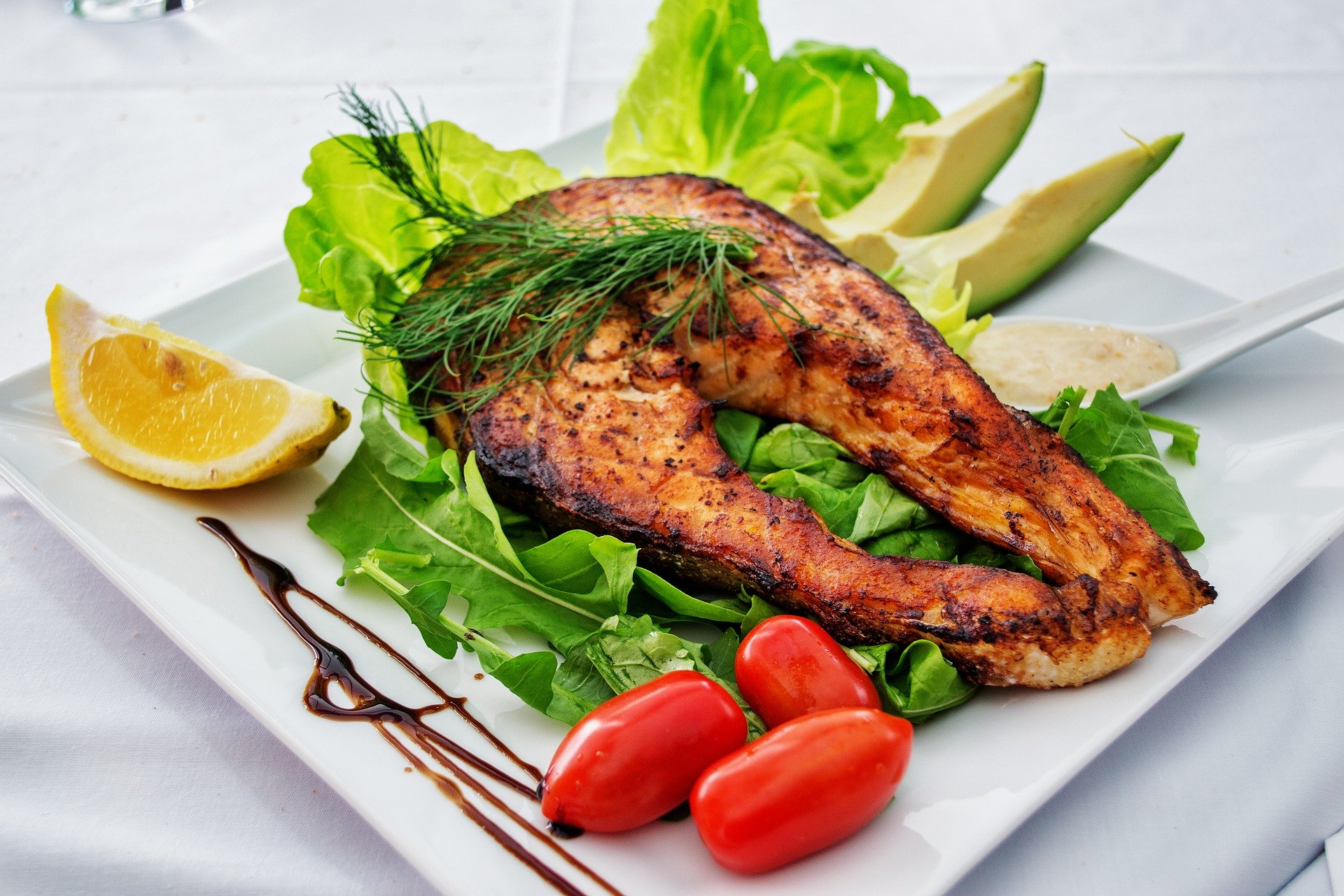 This past week our family hosted three little boys from Ecuador who were invited to the United States to attend a soccer camp, and to play in the Hershey Cup soccer tournament. My love for South American culture was rekindled as we talked to late hours into the night, and served up as much rice and eggs as we could stand.

But at the pizzeria Friday night, little Sebas took his third and final bite of a garlic-drenched cheese slice with his eyes closed. “Es feo,” he said, “pero tengo hambre.” This is disgusting, but I’m hungry.

When I heard Sebas’ comment, I thought of  Babette’s Feast, a film in which an entire community subsists on an unpalatable medley of boiled codfish and gruel because they assume the absence of all life’s pleasantries, and of all that might appeal to the senses–like color, rhythmic music, and good taste, would assure their complete devotion to God. Convinced of the impossible cohabitation of devotion and pleasure, two elderly sisters reject romance and laughter, and lead their late father’s congregation in a life as exciting as a piece of loose leaf paper. And when no one expects anything better to show up on the menu, they resign themselves to: This is disgusting, but I’m hungry.

Then one day, the slicing of an onion for something other than a poultice awakens the villagers and shocks their senses into a whole other realm. Spice enters the life of the eat-a-paper-towel club when an outsider gifts them with a sumptuous feast of delicacies they don’t even have the vocabulary to describe. Quail in puff pastry and cakes with caviar and sour cream usurp the boiled codfish and gruel fare, and enlightens the community palate with flavors and textures that make them raise their eyebrows and lick their spoons.

Get that praise on!

They enjoy the deliciousness of fellowship and the hilarity of friendship as they simultaneously uncover new culinary tastes and new truths about each other. And that’s when they realize the real-life analogy of that hard-to-understand reality of Jesus Christ–that in him grace and truth exist together–side by side so that they might actually kiss each other.

Efforts to bring people to a more intimate knowledge of the true and living God are empty if not somehow connected to what God has given for us to enjoy in this present life. On some level, at some time, a gift God has given for this life ought to sing a song that says, “If this can be so amazing, then what in the world must God be like?”

And likewise, let’s not be so sure nothing better should or will ever show up on the menu… nor be so hungry for something that we settle for anything.

By the way, Sebas will be returning tonight with twenty-two of his teammates. And I bet he’ll be real surprised at what’s for dinner.

Grace and truth have met together; justice and peace have kissed each other.  ~  Psalms 85:10-11

What Do You Know About God that He Has Never Told You in His Word?

The Biggest Gift is Not Under the Tree

Is it Your Fault Your Kids Don’t GET Christ? After you catch them red-handed, then what?