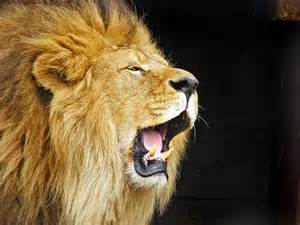 “What are you afraid of?” our small group leader asked one night.

“That once it’s all said and done,” I whispered, “no one will have heard my voice.”

Then, in that same faint murmur, I went on to describe a dream I had all through my twenties:

Soaking wet with temple veins bulging and jawbone locked, I would refuse to exhale until I raced through each of ten rounds of foot-pounds on the rough, unforgiving pavement—and even then, my breath would be emancipated only through flared nostrils. I dared not open my mouth. Screaming would be useless as no other soul would hear except the one who chased me.

And I needed to reserve whatever energy I could for my final act.

Then I would realize that WAS my final act.  The unknown that chased me gained momentum as I lost mine. And the crescendoing thud-thud-swish of my heartbeat threatened any chance I might have to duck around a corner and hide.

I would believe the only way to get out of the situation alive was to call someone to rescue me—to snatch me up and away from the danger that lurked.

At my most desperate moment I would discover and seize a pay phone, fumble through my pocket for a quarter, and then find it impossible to insert the coin into the pay phone slot. It simply would not fit. And since it would not fit, I could not make the call, and I could not be heard.

Why would I assume no other soul would hear me if I screamed? Why would I risk my life today for a final “act” that may never come tomorrow? Why would my voice be the last weapon I would consider using from my arsenal?

The Lion and the Hunter

It’s a lot like an old African proverb author and career coach, Grace Dyson, shared with me: If the lion doesn’t tell its story, the hunter will.

Just imagine, as Grace suggested to me, a lion face-to-face with a hunter who greets him with a fully-loaded rifle, aimed and cocked. The lion has a choice, doesn’t he? He may stand and stare in silence, or he may roar. If he stands in silence, he invites a common fate to befall him. He leaves his story to be told by one who never knew him—one whose only acquaintance with him was for the express purpose of hanging his taxidermied head on a wall and making sporty conversation with men dressed in ascots and smoking pipes.

Oh, but if he roars–if he unleashes the voice that reminds him, and the hunter, and every other living being of who he is—if he simply does what lions are designed to do, who knows if his roar might give the hunter pause, shake the rifle from his hand, and summon all those around, even those who may have been hiding in silent fear, to likewise roar, to be heard, and to be understood in a different light than that taxidermied head.

Don’t let your story die inside of you and be left for someone else to tell.

Let the redeemed of the Lord tell their story—those he redeemed from the hand of the foe . . .  Psalm 107:2 NIV 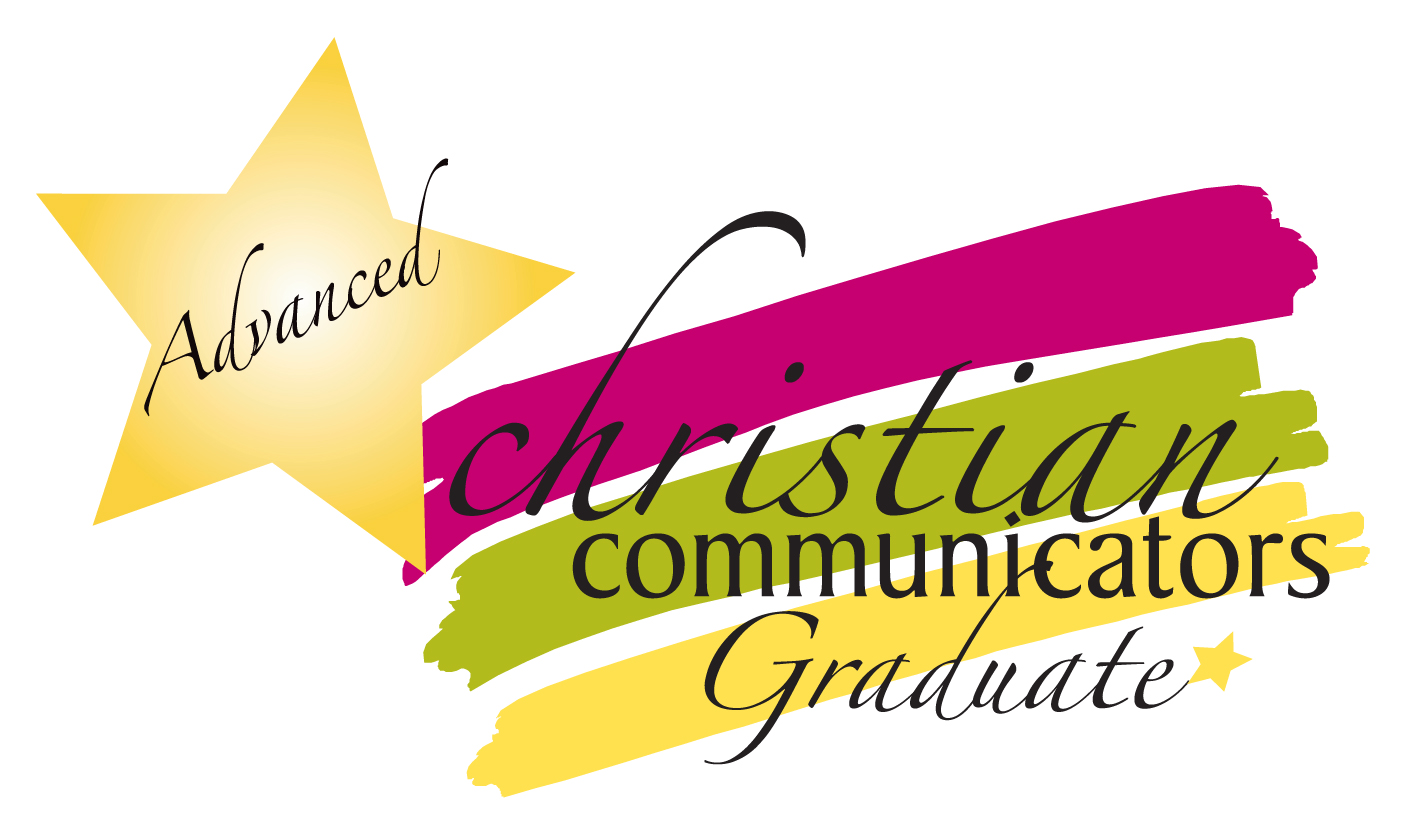 Not sure who needs to hear your story? Find out here!

If you make any purchases for additional training, I will earn a commission. Please know I do not recommend products or programs I don’t personally use and love!