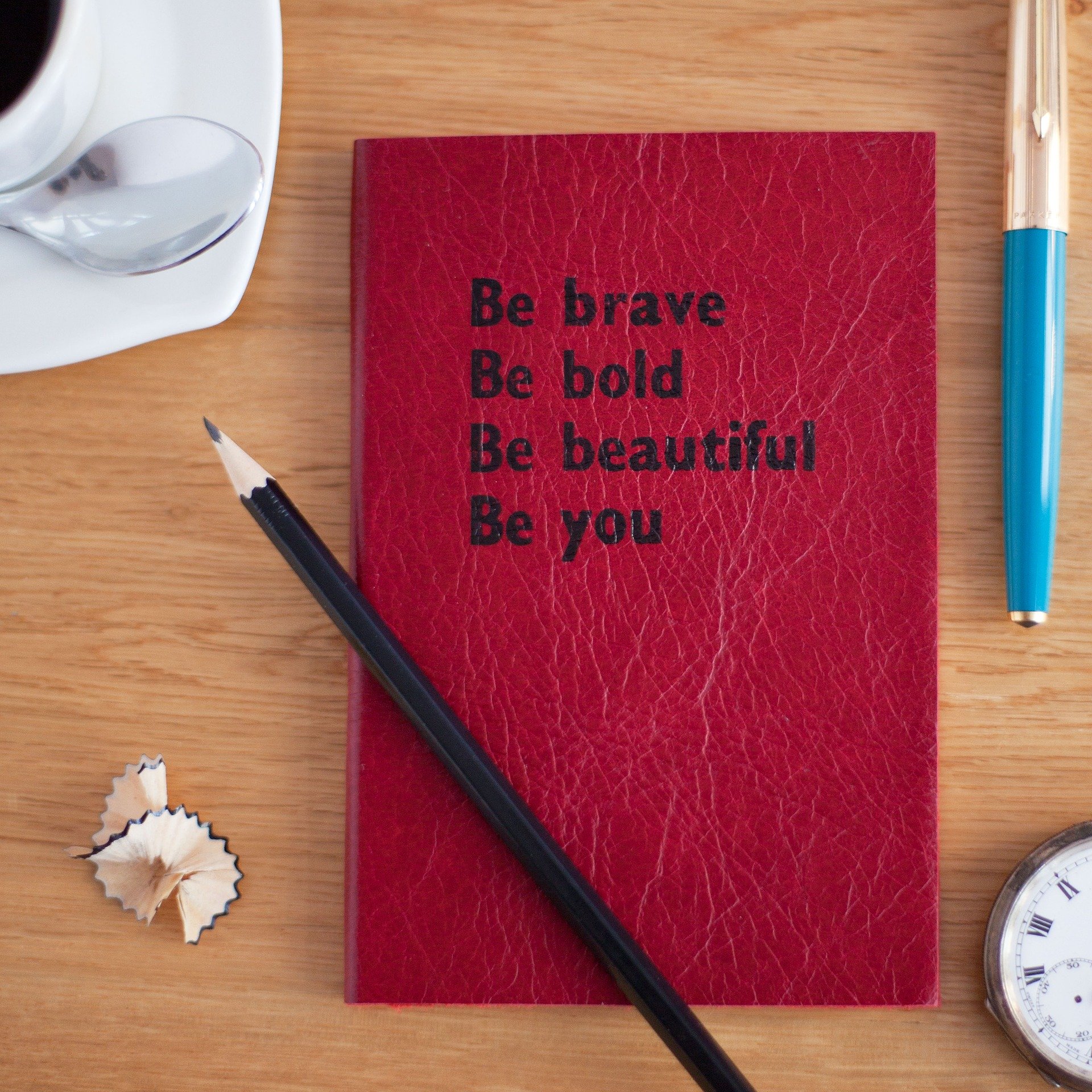 Somewhere in the great scheme of God’s providence I ended up in a home with two people who are harder to annoy than Stevie Wonder at a strobe light festival.

And it just about drives me crazy.

Both my husband and my daughter are the epitome of laid-back, turn-the-other-cheekish, and slow to anger. You can literally walk on their faces, and unless you leave cleat marks, they are willing to accept an “Ooops!” as due recompense and move on.

I, on the other hand, am cut from a different cloth altogether. I do want to exhibit a loving nature that makes people wonder why I’m different, but does that always require silence or a wink and a smile? Does speaking the truth in love have to sound so mousy?

Years ago when I was sick with a sudden and frightening flare-up of symptoms from a jungle-borne infection, my husband had to rush me to the emergency room. He called his employer to say he would not be able to teach his 8:00 am class since he was at the  hospital with me. They placed an emergency notice on his classroom door to advise students of what happened and to let them know class was cancelled.

Once I was in good hands, Ted made his way to campus to teach his next class. A quick check of his inbox before his lecture left him face-to-face with an email message from a student from his 8:00 am class.  The student accused my husband of not wanting to teach the class and of simply taking a day off to sleep in at the expense of students who were diligent enough to make it to class. She addressed him like a teenager might address a toddler who urinates on the kitchen floor because he doesn’t get his way. She railed him from east to west, then abruptly ended the email with the written equivalent of slamming down the phone.

When You Just Have to Say Something

When I heard about the email I asked my husband how he responded to the student, and he said he had not yet said anything. Still outraged at the content of the email, and even more so at Ted’s lack of response, I asked him if I could have an online moment with the girl myself. I was ready to give her more than a piece of my mind and to leave her licking her wounds. Did this little ill-mannered, uncured brat really think she’d escape unscathed after a cyber-rant in which she actually pushed SEND?

“Just thirty seconds,” I promised. “In one little thirty-second email, I can say what I need to say and be done.”

Yes, I eventually relented and agreed it would be better for my husband to handle his own situation. Besides, with my largely unpredictable illness, I certainly had bigger fish to fry.

But the question still remains: Does speaking the truth in love have to sound so mousy? Thankfully, it does not.

In John, chapter 8, the Pharisees have the audacity to dispute the testimony and identity of Jesus, face-to-face with Jesus. They accuse Him of being a fraud with questionable parentage. Then, speaking of parentage, Jesus talks to the Pharisees about their parentage–responding to their false accusations by speaking the truth in love–and His response is anything but mousy.

John 8:44-47 says:  You belong to your father, the devil, and you want to carry out your father’s desires. He was a murderer from the beginning, not holding to the truth, for there is no truth in him. When he lies, he speaks his native language, for he is a liar and the father of lies. 45 Yet because I tell the truth, you do not believe me! 46 Can any of you prove me guilty of sin? If I am telling the truth, why don’t you believe me?47 Whoever belongs to God hears what God says. The reason you do not hear is that you do not belong to God.”

This is one of many places where Scripture reveals the Pharisees as being hypocrites and liars. And Jesus puts them in front of a mirror so that they see who they are. Yet this is done is love. How is it done in love? By revealing what their problem is, explaining why they are lost, and giving them a road map back to truth. No mousy-ness here! And when we follow that template, we may be presenting the only truth the recipient ever hears.

Hope for the Cheerful: Because the hurting already know what to do

Hashtag Unbelieving Christians: 7 Questions that put your faith in perspective

When It’s Not Your Fault but You Pay the Price: But-Kickers seminar, week 1