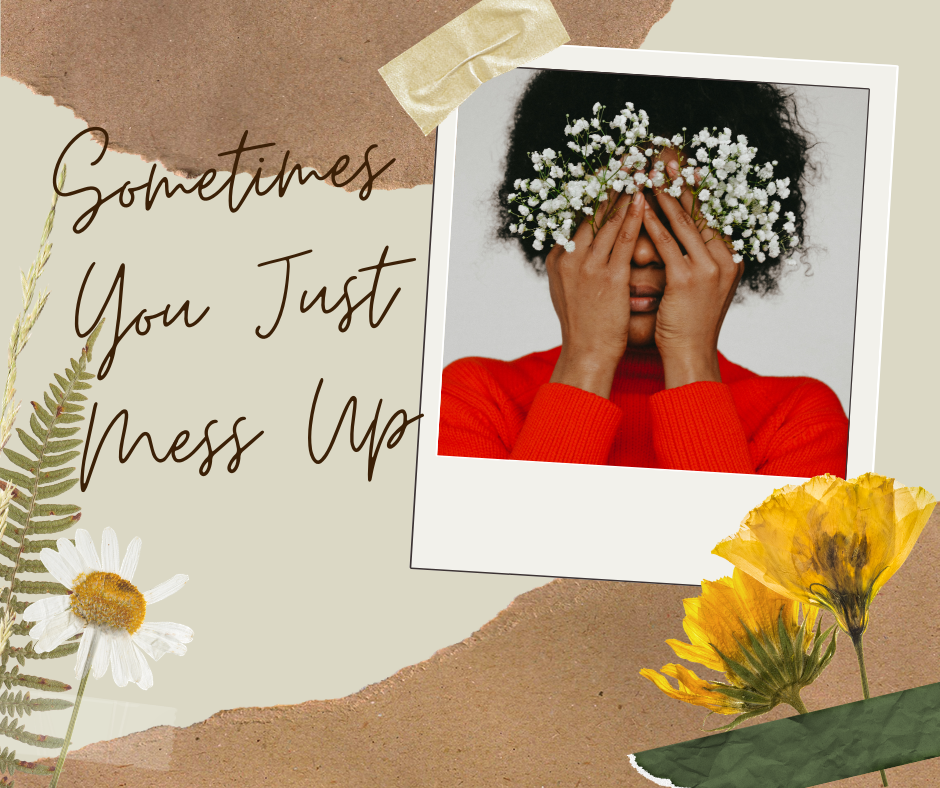 I was so proud of myself that I straightened my posture until I was a full six inches taller than normal. I was on my first Amazon River trip to a village named Nueva York–how appropriate for this brand new missionary from Brooklyn who would have shared the gospel with a canoe paddle if there weren’t any people available . . . But there were people . . . little ones . .  lots of them . . . and they were all looking for something to do.

This was my chance! I was ready to share the good news with these little souls, see God open their hearts, and join the ranks of those before me who had gone to the jungles for the sake of Christ.

Although I stumbled through a Bible story, all the kids jumped to their feet and shouted, “Sí!” when I asked if they were ready to accept Christ.

“Wow,” I thought. “This jungle missionary thing is amazing! I barely said anything and all these kids are getting saved!” Then I realized I had mixed up two words. “G” words always seemed to give me trouble for some reason, but this time, it was critical. I was talking about rewards God would have in store for us (galardones), but instead, I accidentally told them God had candies in store for us (golosinas). So, quite naturally, EVERYONE wanted to get saved.

A few minutes later when I asked why all the kids were following me around, someone told me it was because they were awaiting their golosinas . . . I wished I could have disappeared. There were no golosinas within hours of that place.

Yes, I had to apologize and correct myself. Yes, I had to wash the egg off my face, and yes, I had to accept that sometimes you just mess up. But out of that great brouhaha, the power of God’s word was greater than my mess. A day or so later, two little girls from that group of candy-hungry souls came to Christ–without the golosinas . . . Sometimes you have to mess up royally to be reminded that IT wasn’t about YOU to begin with.

Tags: foreign language blunders, messing up, mistakes in ministry, nobody is perfect

When It’s Not Your Fault but You Pay the Price: But-Kickers seminar week 2